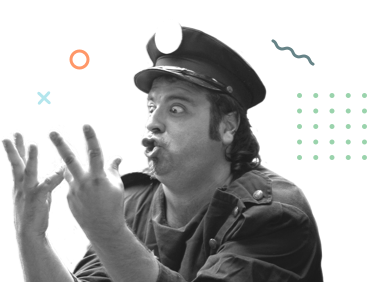 I was born in 1975 AD, I can’t say much about the first years of my life, it’s hard enough trying to remember what I ate for lunch yesterday! One thing I do remember however, is that in 1992 I took a circus course with Pep Mora, and that this was the trigger for everything that came later.
I was essentially self-taught, but I used some tricks and took a little from here and a little from there, along with Avner (The Excentric), with Jango Edwards, Leo Bassi, Les Bubb, Comediants, Toni Albà, Dimitri Bogatirev (Aga-Boom) … among others. But above all, I dared to try and investigate.
I directed and acted with COP DE CLOWN from 1995, when it was founded, until 2006. Here I learned to believe that anything was possible. In 2006 I created LAITRUM TEATRE to further investigate new ways of teaching theatre, and meanwhile I also began to make some headway with the CIA. TOTI TORONELL.
I also run other companies, I make drawings, sculptures, some design, build stage sets, I play a little accordion and ukulele, occasionally give a class; I invent, write, imagine, and when least I expect it, I make a mistake… and start all over again.
Macaroni!! I ate macaroni for lunch yesterday!!

Check out my latest productions

"Jordi (she still calls me Jordi) is a very good person, and everything he does is because it comes from deep inside him, and if he doesn't do it really well it's because he doesn't know enough yet, but he'll learn" Rosa Maria, my mother. 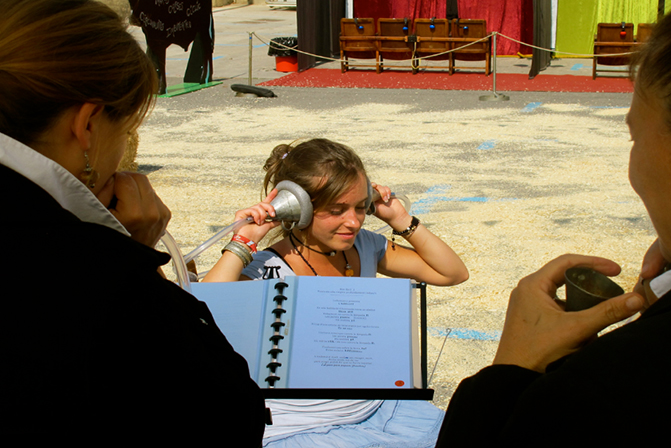 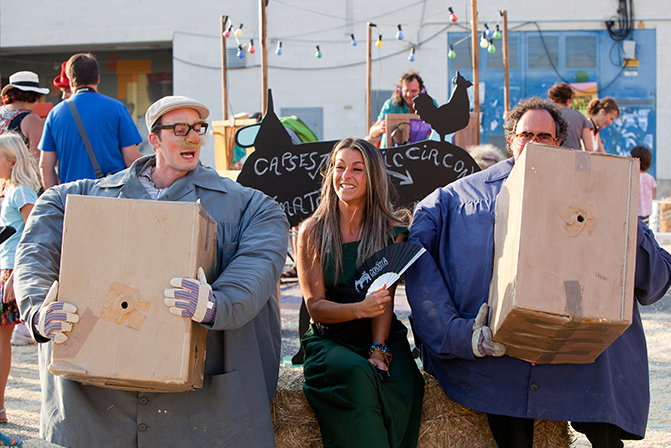 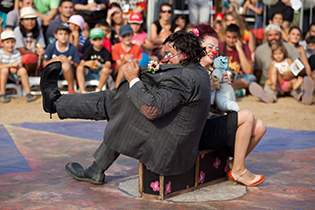 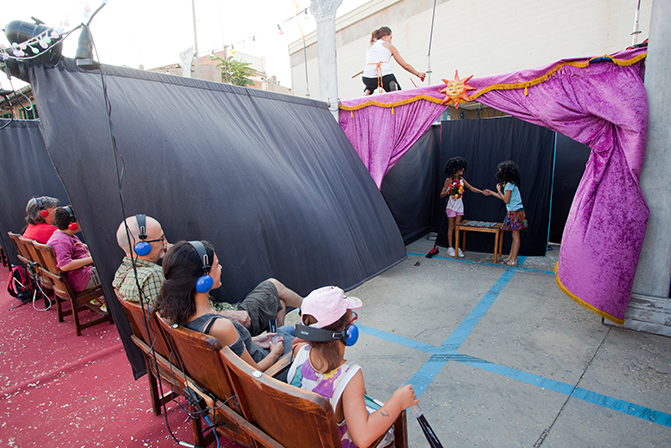 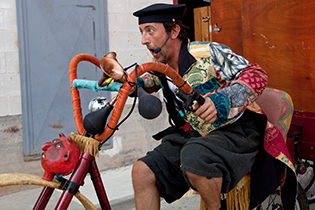 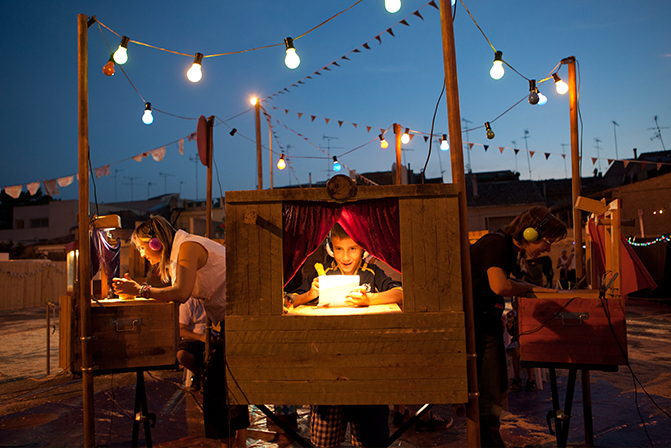 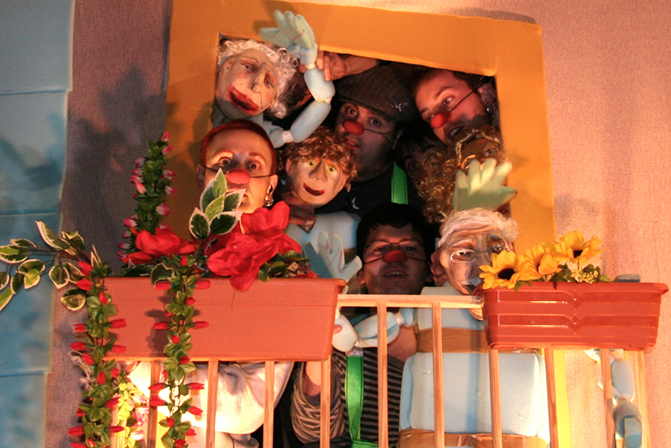 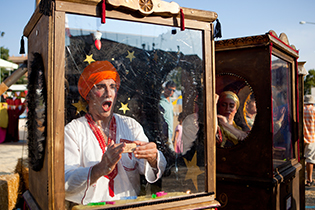